I donned my Google hat and started searching the term ‘Thanksgiving 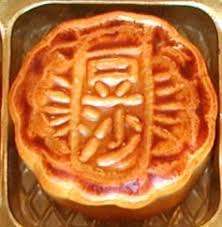 origins’. One of the first answers that caught my eye was ‘Celebrated first by the Pilgrims at Plymouth, Massachusetts in 1621′. So Thanksgiving is in remembrance of the Pilgrims arriving safely on the North American continent. This was celebrated in December. However, later a Government proclamation decided that Thanksgiving ought to be celebrated on the fourth Thursday of every November.

Then I found the Wikipedia entry for Thanksgiving – “The 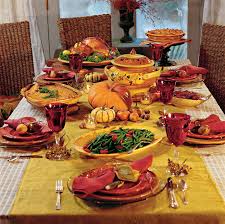 precise historical origin of the holiday is disputed. Although Americans commonly believe that the first Thanksgiving happened in 1621 at Plymouth, Massachusetts, there is some evidence for an earlier harvest celebration by Spanish explorers in Florida during 1565. There was also a celebration two years before Plymouth (in 1619) in Virginia. There was a Thanksgiving of sorts in Newfoundland, modern-day Canada in 1578 but it was to celebrate a homecoming instead of the harvest.”

Well now…that makes one thing clear – The Americans have still not agreed on why they celebrate Thanksgiving.

However, after reading up on the subject, it seems that Thanksgiving is on a parallel with the 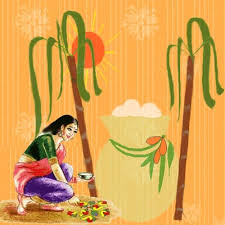 Harvest festivals in many parts of the world, all of which are intended to thank the deities for the bounty showered on them. India has different festivals for celebrating harvests – Pongal, Onam, Holi are all harvest fetes in different parts on India. Samhain is a traditional Celtic festival for celebrating fertility. The ancient Romans celebrate the festival called Cerelia dedicated to Ceres, the goddess of grain. The wine-loving Greeks also had two festivals dedicated to Demeter and Bacchus, gods of grain and wine, to make sure that they had a good harvest of grains and grapes. The Chinese have the festival of the Harvest Moon where they traditionally distribute moon cakes.

Thanksgiving is inherent in humans – the need to be thankful to some higher power. Life itself is a blessing and celebrating it and giving thanks is the purpose of celebrating Thanksgiving Day once a year. Though known by different names across different cultures worldwide, I sincerely hope we never forget the custom of giving thanks for blessings received.

Some Writers I Love